The plastic straw campaign has become our main focus throughout this year during interact! We have participated in the firewood delivery, bake sales, and other smaller projects; but have focused the majority of our time and energy to work towards making our community a cleaner and more plastic free place! During this time, we worked with local restaurants and talked through what they can do to reduce their own plastic consumption. The other part of this project was selling metal straws to people around town to get the consumption of plastic straws down as well!

Articles from the Durango Telegraph and Durango Herald about our plastic straw campaign! 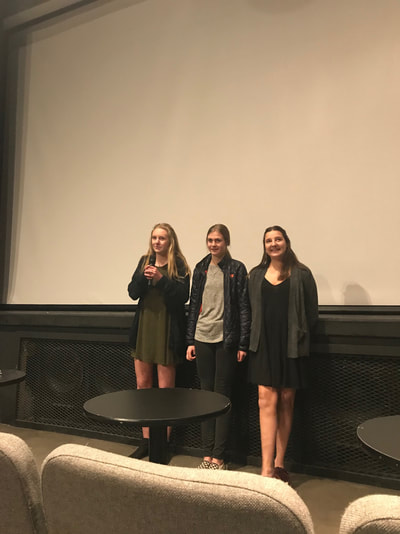 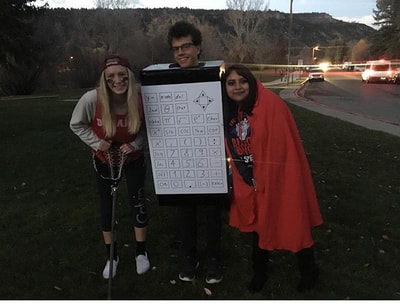 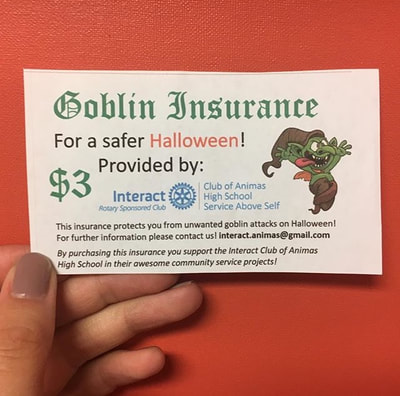 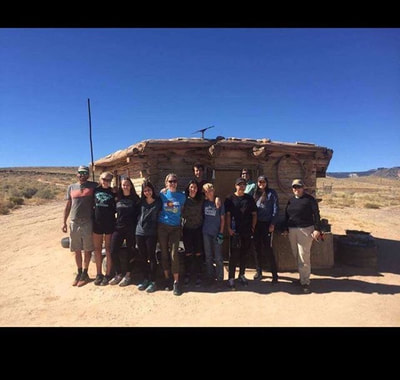 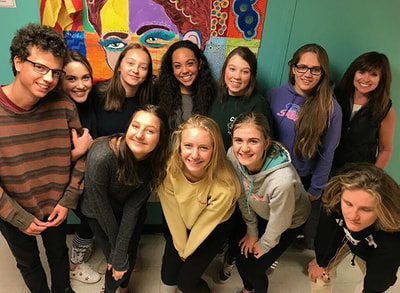 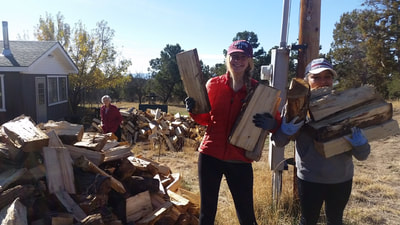 I joined Interact my freshman year and it had become so much more than an extracurricular to me. Last year I walked into the room thinking that we would just do a food drive, maybe go volunteer a few times and be done, but boy was I wrong! Over my freshman year we worked on projects such as the fire wood delivery project and raised money by playing Racing Extinction, a documentary about climate change and how it is affecting species and the environment around the world. By the end of last year our club only had raised about $75, and I made it a goal for us to be more successful in fundraising and community service projects this year.
In August, I nominated myself as the president and got elected, and we started working right away. By the time November came around, we had already completed a food donation service project (as pictured in the top middle picture) and a trip down to the Navajo Reservation to install solar lights for those who don't have electricity (Bottom left photo).
This year we have decided to go above and beyond any other year and started to plan an International trip down to Mexico to help with hurricane relief and to help build dormitories at a local school in Los Barriles. After selling about $400 of goblin insurance to our local Rotary clubs, we began searching for possible donators to our cause and came across the L.P.E.A. round-up program. This program has citizens round up their electric bill and has the money go to multiple non-profit organizations every month. We applied for a grant of $1500 and went and presented our trip to the board. After about two weeks, they announced that we raised $1750! We began to look for more opportunities to get money, and thought that another screening would help. On Monday we showed Chasing Coral to the public and raised not only $800 but awareness about what was happening in our coral reefs. The members who are going on the trip raised enough money to have it all paid for and will be heading down to Mexico!
I have never been prouder than I have been with this club. We have grown so much this past year and I am hoping to see much more growth over the course of the next two years!